Saturday afternoons are reserved for the good things in life. It's the only day in the week for most that you can enjoy the whole day without worrying about working the next. I don't mess around with my weekends; whether it's a full day of relaxation or full day of adventure, fun times are guaranteed to be had. 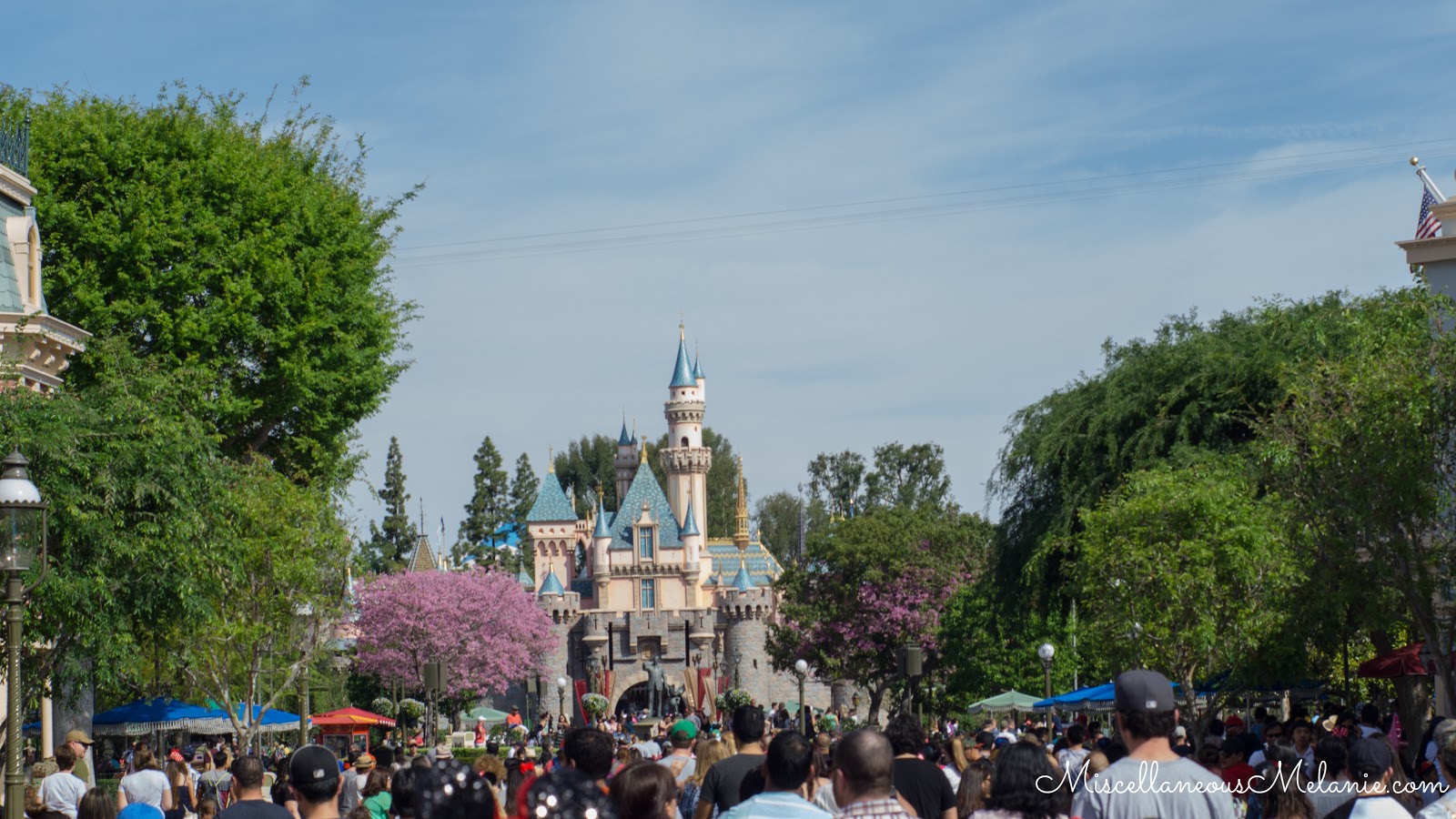 This past Saturday I had the opportunity to meet up with a few of my cousins and my sister at Disneyland! It doesn't matter how many times you've been, the happiest place on earth is always, well, happy! A few things have changed since I've been last and I even saw a few things that have been around a while and I just never made it to in the past. It was a great day! So keep reading as I share a few highlights of my most recent Disney trip!

My younger sister's boyfriend is from Australia and has never been to Disneyland before. He deserved the whole "Disney experience" so our day started out with the typical picture by the flowers at the entrance. He also received his "birthday" and "1st time" pins (but not until after grabbing some food and a fast pass, of course). 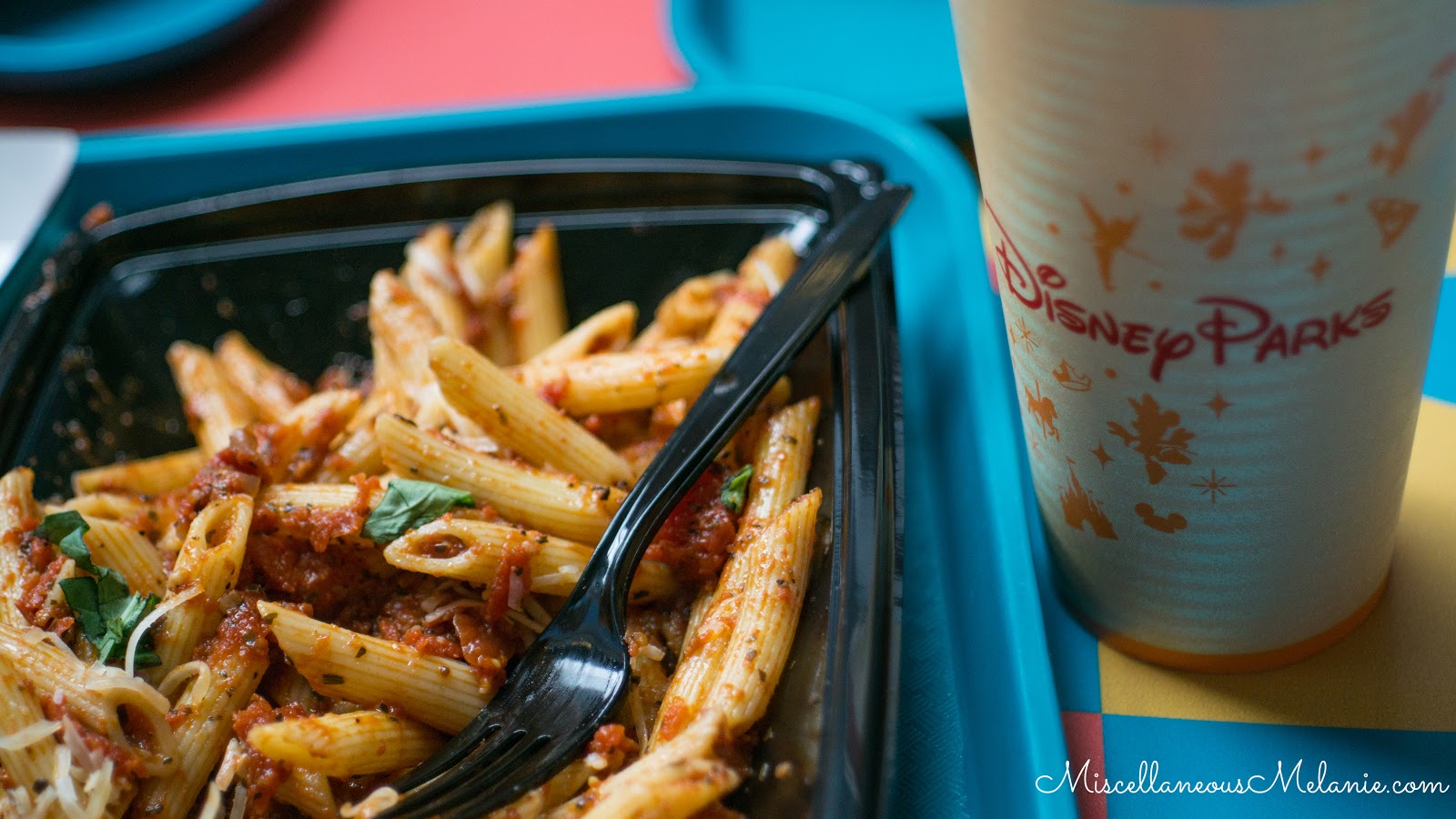 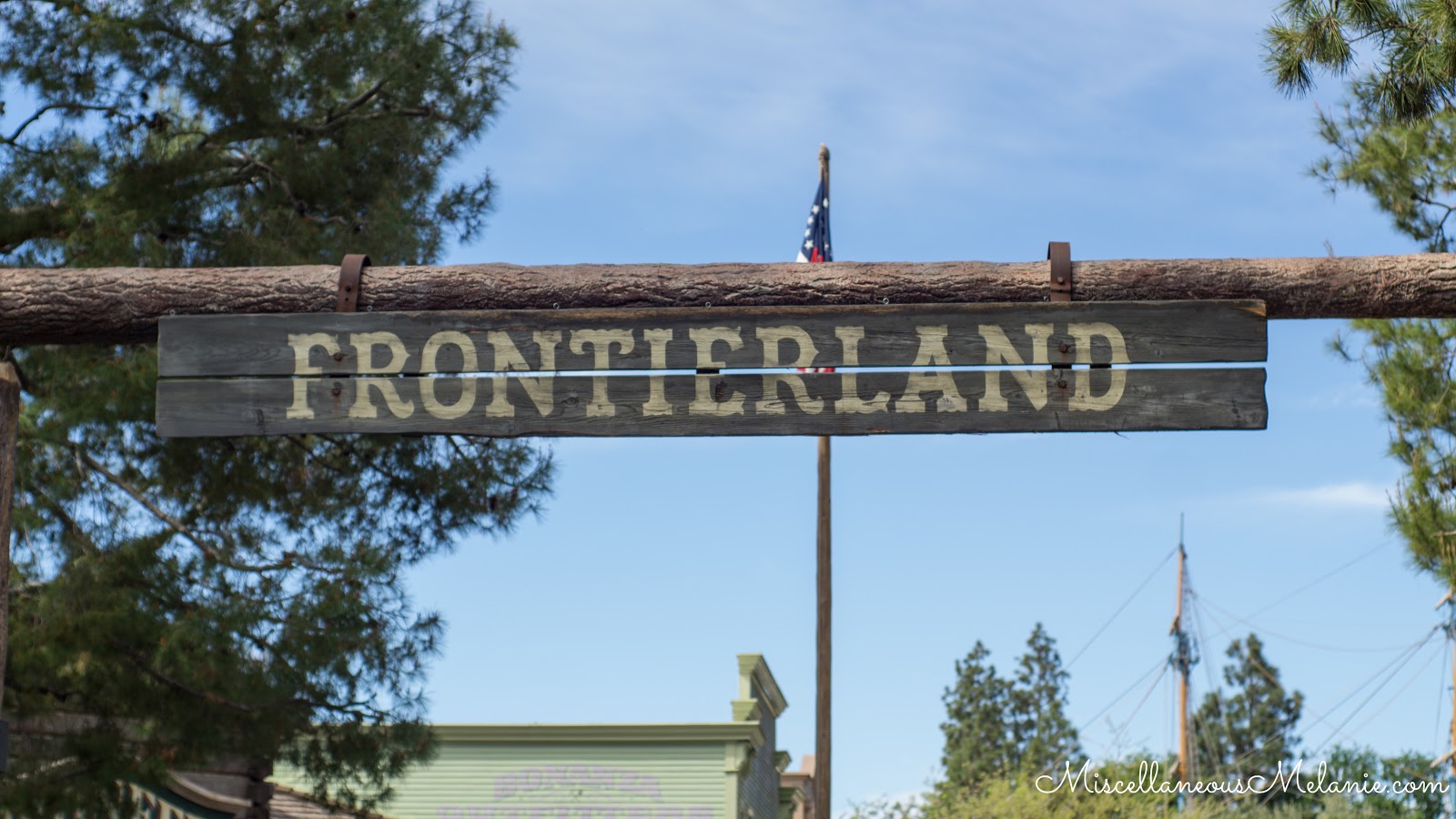 We then made our way into Frontierland to say hello to Captain Jack in Pirates of the Caribbean. The ride seemed extra splashy, but that's the risk of sitting near the front row in a ride that moves through water. This ride has mostly stayed the same over the years with a few exceptions. When the ride first started out there were real skeletons. Nowadays, only one skull remains on a bedpost behind a fake skeleton. Also, Captain Jack was added into the ride a few years ago. 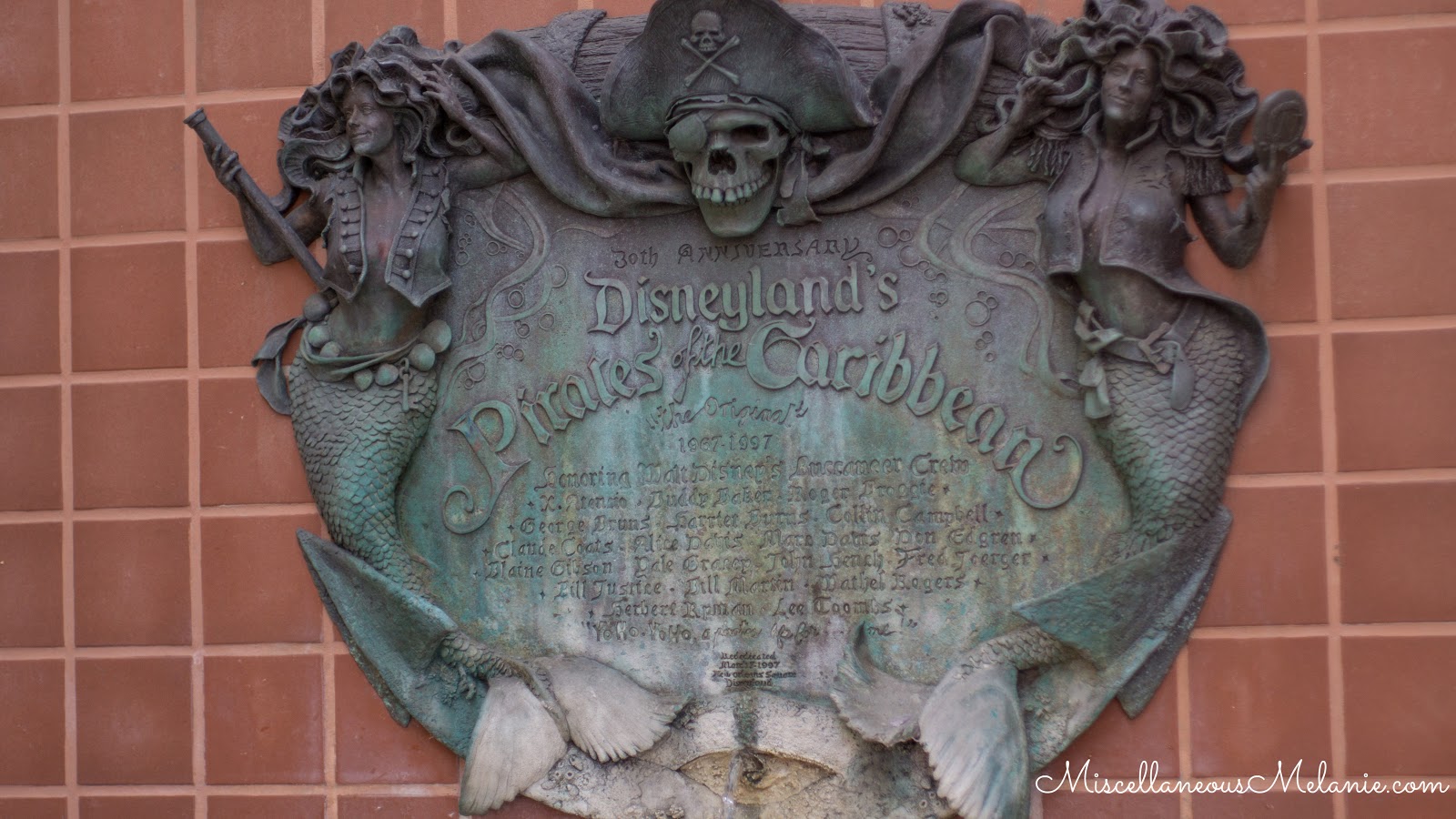 After Pirates, we headed just past Tarzan's treehouse to Indiana Jones. When I was a kid, my boy cousins completely freaked me out about this ride. I thought the round stone at the end would fall on me so I kept my eyes closed the entire time and tears were possibly involved. I'm proud to announce that as an adult I can ride this ride (that's also made for kids) like a champ, but I still feel a bit uneasy near the ending when that stone rolls down. What can I say, stuff sticks with you.
After Indiana Jones, we headed back to Tomorrowland to use up our fastpasses for Space Mountain, and the went on Buzz Lightyear's Astro Blaster. Space Mountain is still amazing and easily one of my favorites. Everything about that ride makes me smile. It's the closest I will ever get to actual space and I'm quite happy about that. As for the Astro Blasters, I had a measly score of around 20,000. My boasts about beating my boyfriend just didn't hold up (he got around 400,000). But seriously, how do people get a million points? Does the ride just get stuck forever? Anyways... 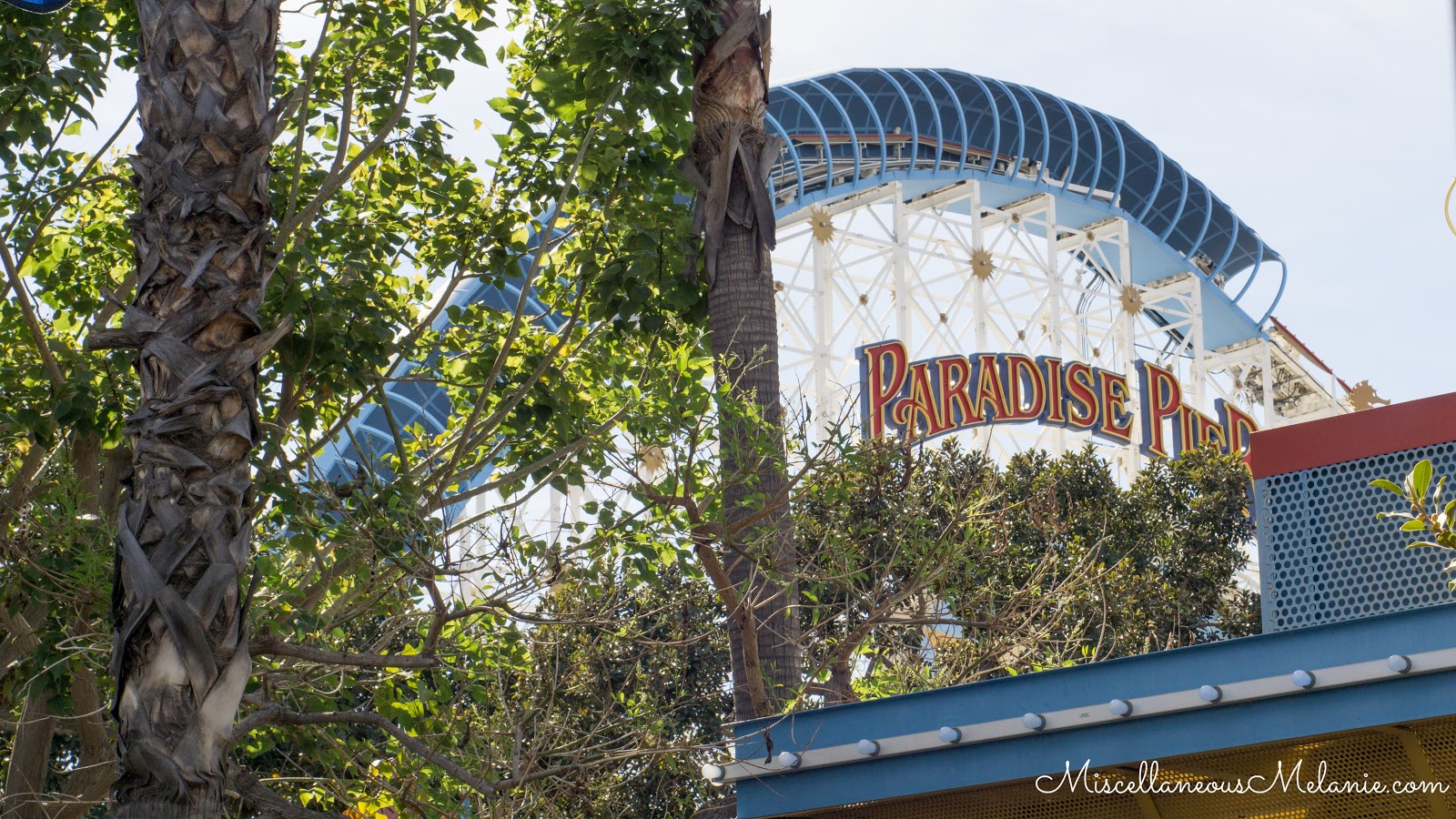 My cousins had to leave midday, but before their departure they wanted to ride Screamin, so we headed over to California Adventure. We made a quick stop for mangoes (by the way Disney, I'm a fan of all the fresh fruit you sell!) and rested our feet for five minutes. Once finished we waited in line for less than a half hour. Screamin's line always moves faster than what's posted; it said 55 minutes but definitely did not last that long. If you love fast coasters with loops and plunges, then you'll love this one! The height requirement is 4 feet tall, so it's not one for little ones.
From there we hugged our cousins goodbye and decided a show was calling our name. We sat down in the orchestra section of the Hyperion Theater at Hollywoodland in California Adventure for Aladdin and enjoyed the wonderful production that it was. The show is roughly 40 minutes long and is a full scale production that everyone will enjoy. I was super impressed with it all- the singing, dancing, set pieces, puppets, everything! To top it all of, the Genie was witty and quick and made the show even that much more amazing. 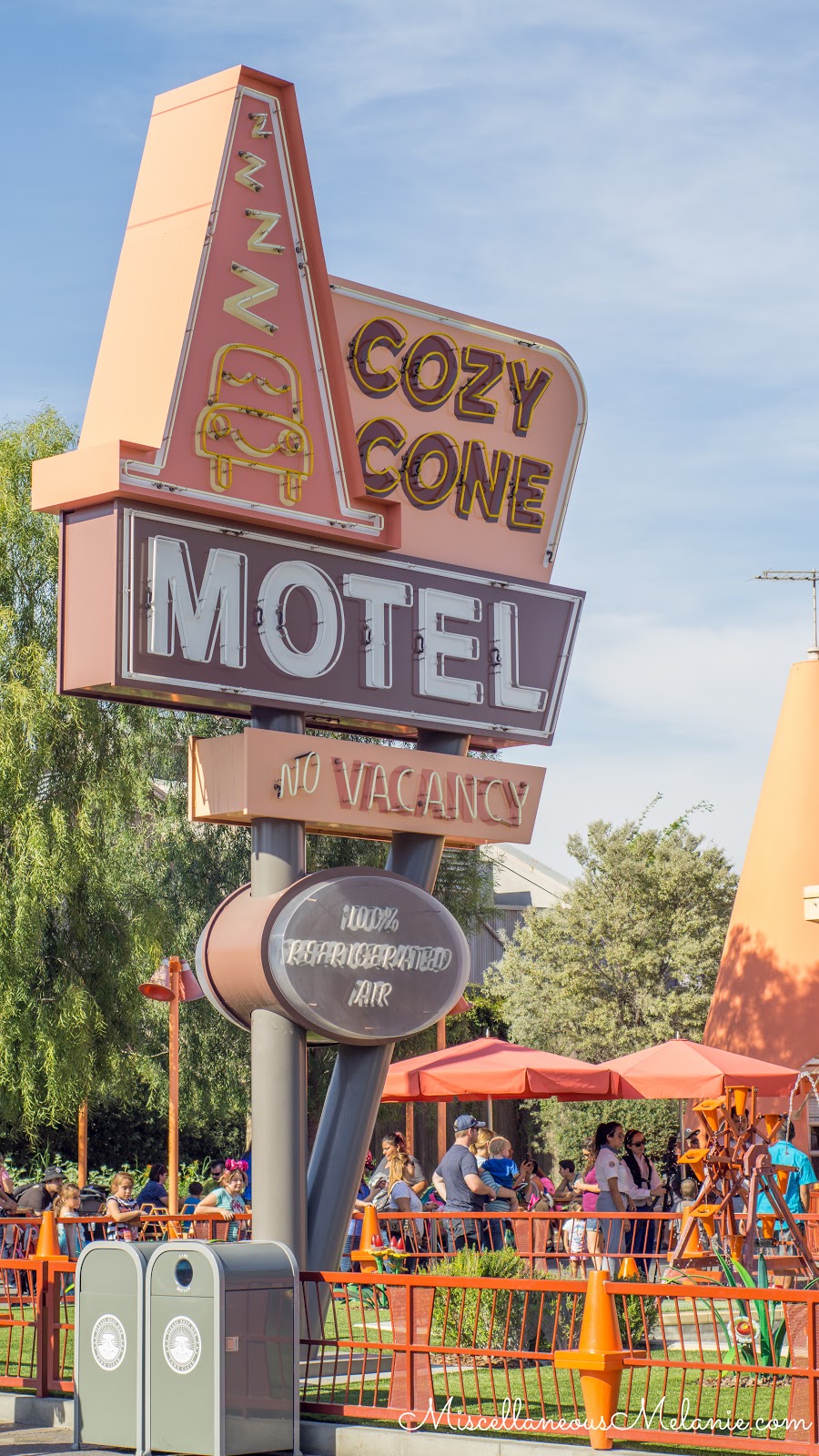 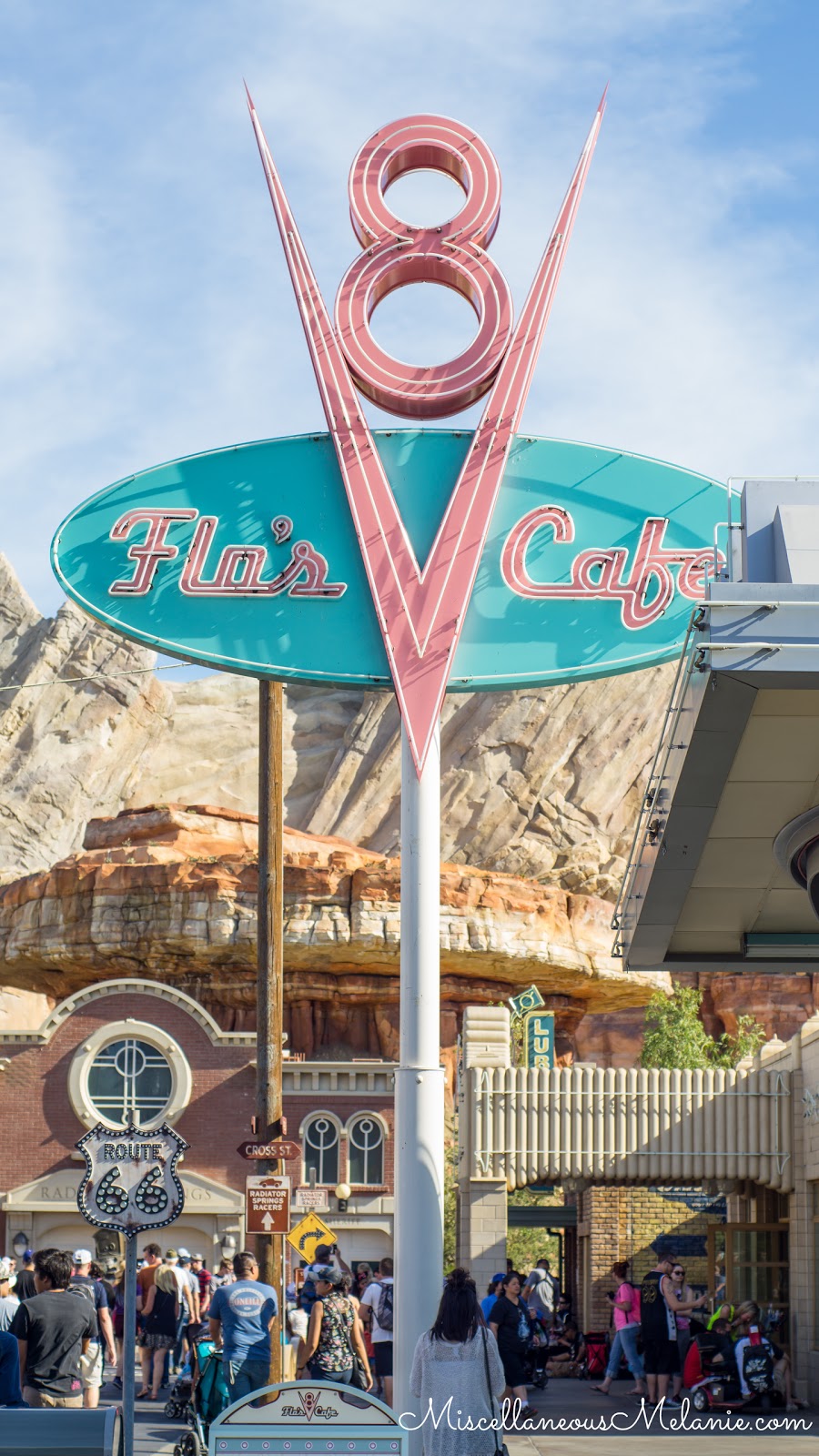 The rest of the day after Aladdin seemed to go really quick. We ate dinner at Cocina Cucamonga (yum), visited Carsland, ate icecream, rode Ariel's Undersea Adventure, took a swing on Mickey's Fun Wheel, said hi to my uncle and little cousin who stopped by, grabbed a piece of chocolate from Ghirardelli's, and headed over to Frozen Fun. I was surprised that there was actual snow (although it was packed down to almost ice) in Olaf's Snow Fest and the sledding was surprisingly fun for how small the hill was. After waving to Olaf, we split up as my sister and her boyfriend went to watch the fireworks, and my boyfriend and I went to watch the Frozen Sing-Along Show. We should have just stuck together to all go see the fireworks. The sing-along was great for little kids, but if you want to see Anna and Elsa, just watch the movie. 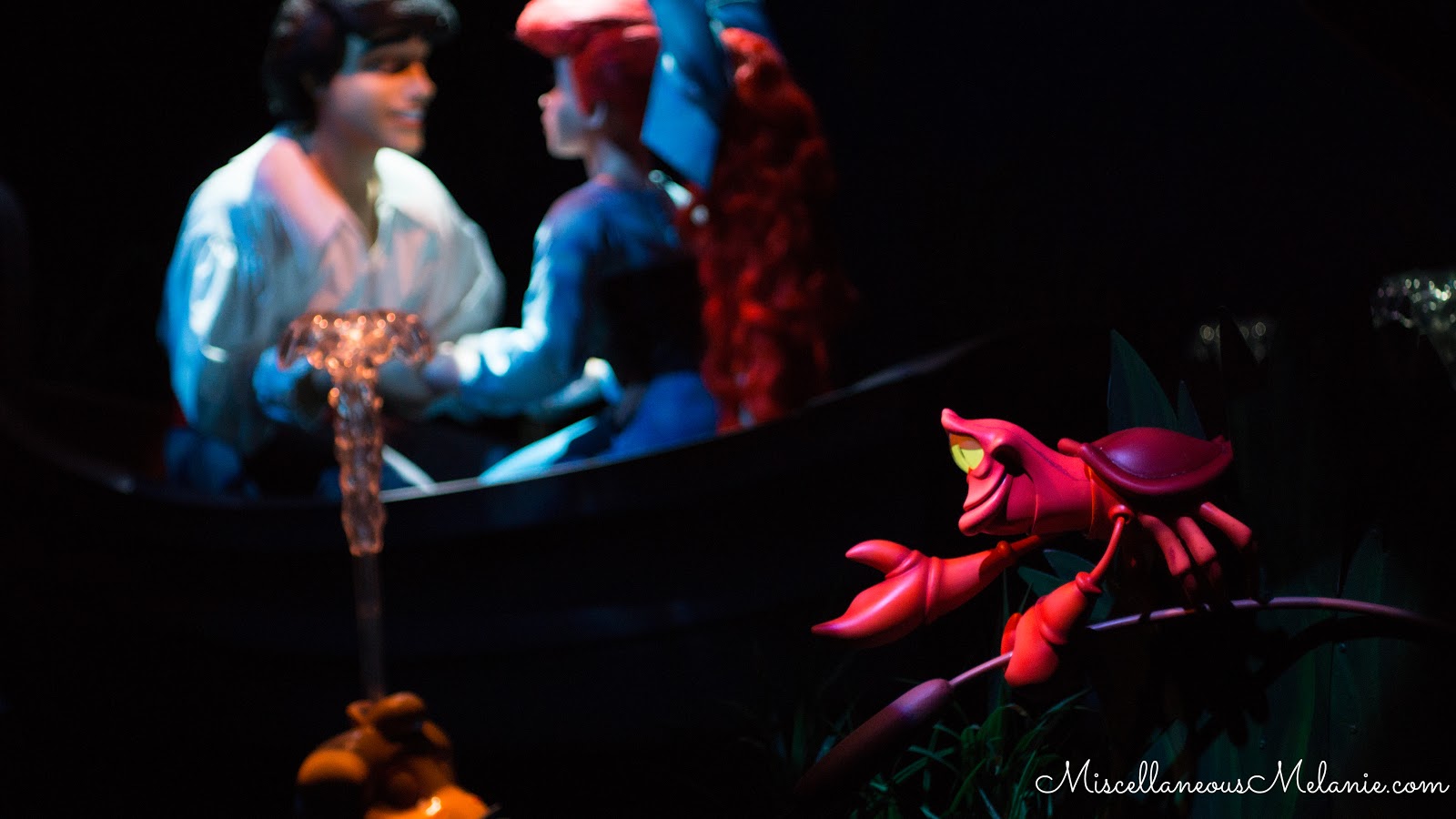 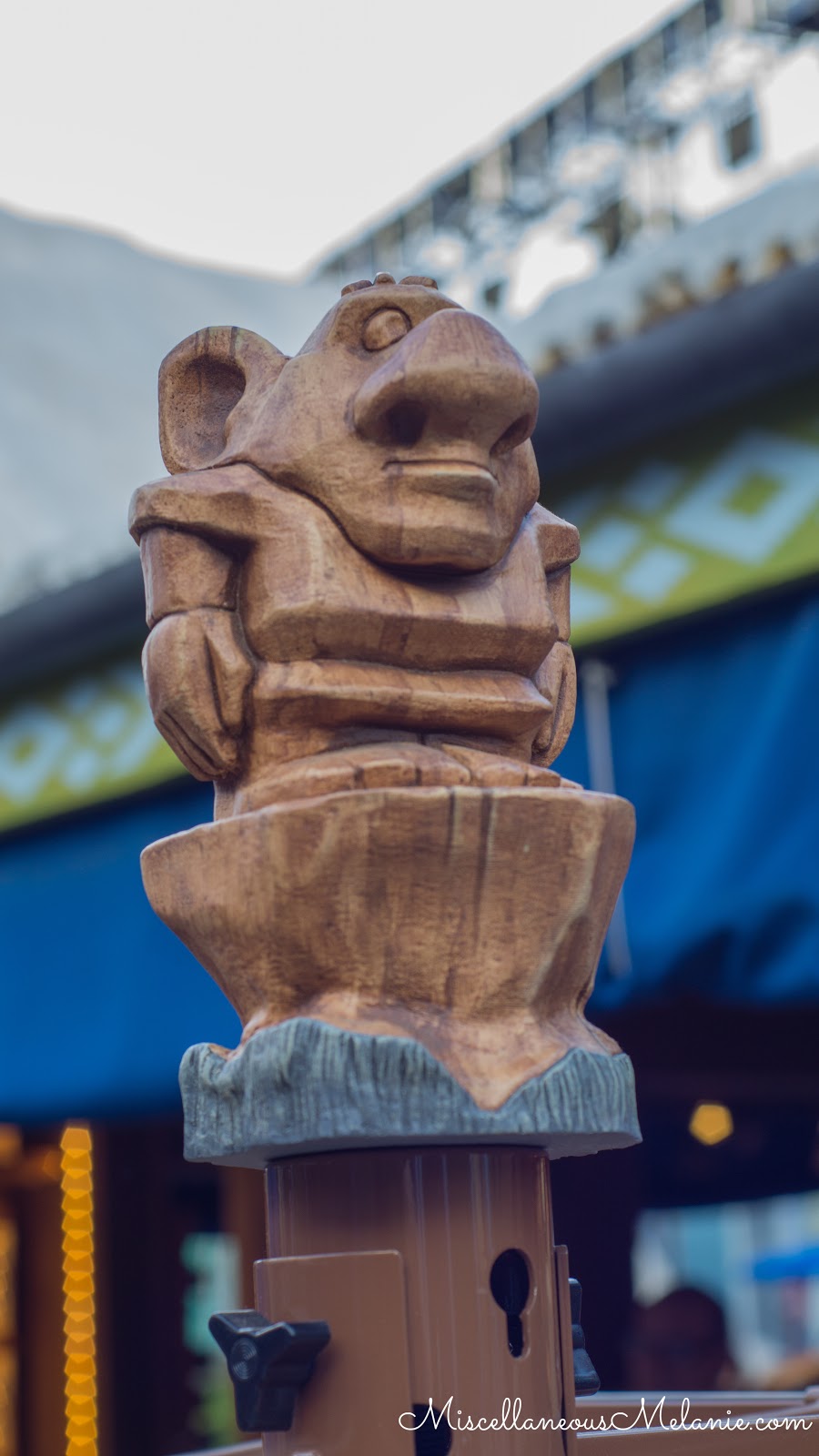 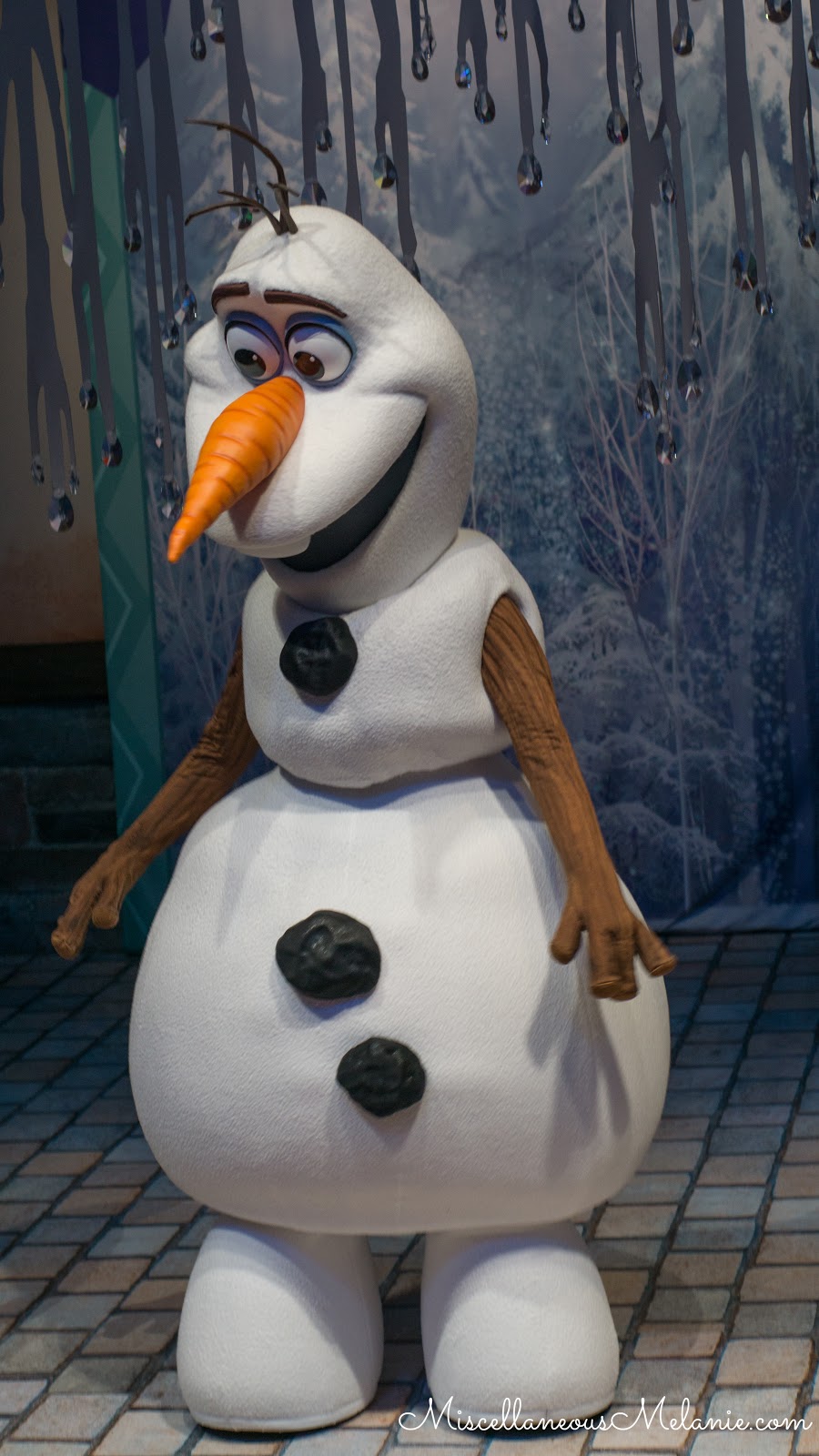 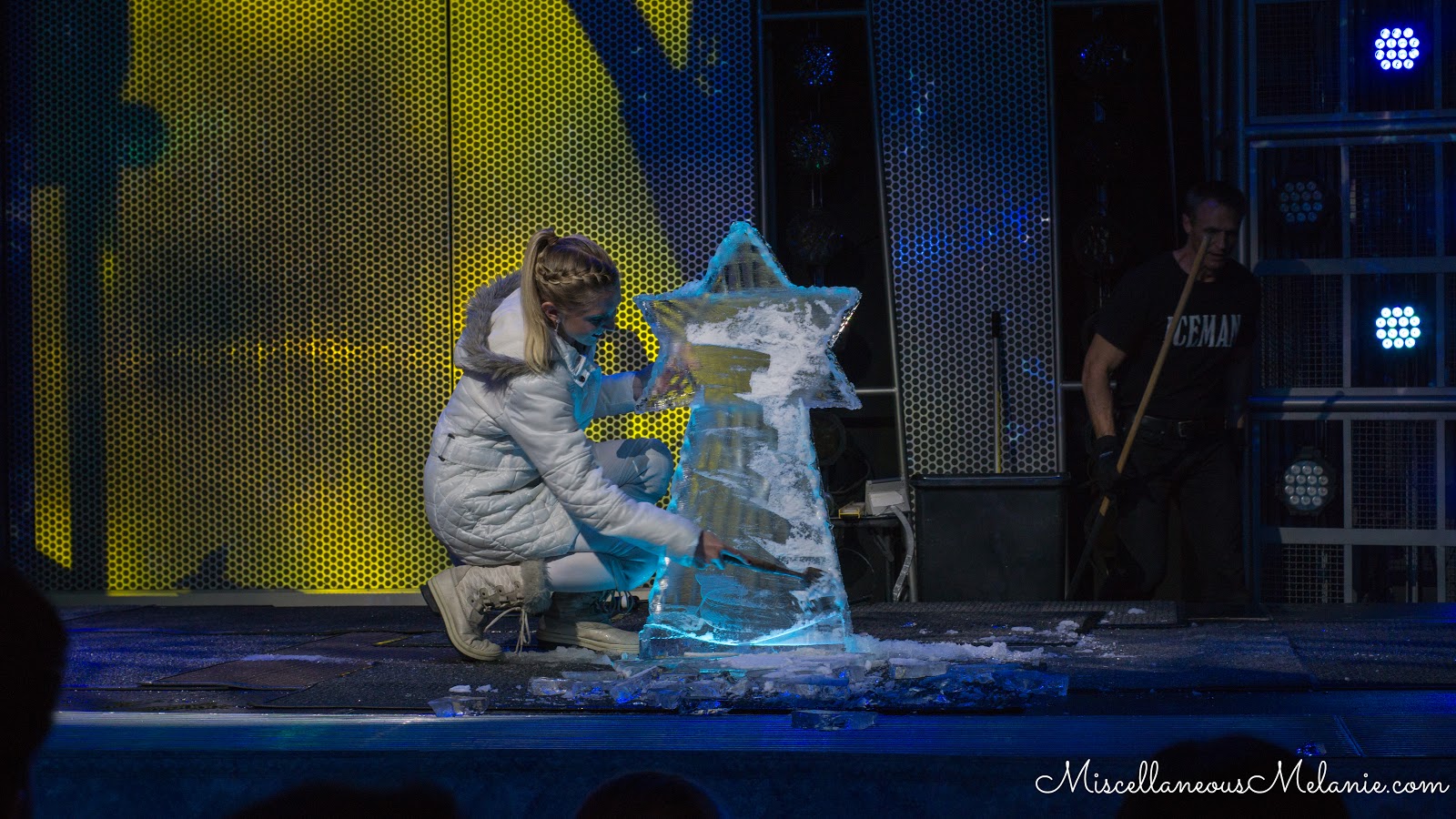 At this point in the night, we crammed in as much as we could in just around two and a half hours. I love this time of night because the majority of the crowd heads home after the fireworks and lines don't seem too long. Before I get to all the fun things we rode, let me start off with my experience with It's a Small World. I've never liked this ride. It's always seemed a bit creepy, but nothing too strange. For some reason, the house lights were up on the ride this time we went and everything just seemed off. The colors were bright, the songs were loud, the super creepy dolls were way too illuminated, and since you could see the black backdrops and the ceilings it felt claustrophobic. I absolutely hated the ride and feel like Disney should pay me for therapy or something because I'm still not over it. Basically, it felt like I was stuck in an awful nightmare and couldn't escape thanks to the lapbar.

Ok, rant is over. To cheer me up, my boyfriend bought me adorable sequin Minnie ears that I feel like I should just be able to wear every day (that's acceptable, right?). We went around the corner to Big Thunder Mountain and were lucky enough to have a wait that was less than twenty minutes. At this point the park was closing in around an hour or so and we hopped around from the Haunted Mansion, back to Pirates of the Caribbean, over to take a spin on the teacups, off to Mr. Toad's Wild Ride, and then finished off the night on the carousel. It was a magical day. 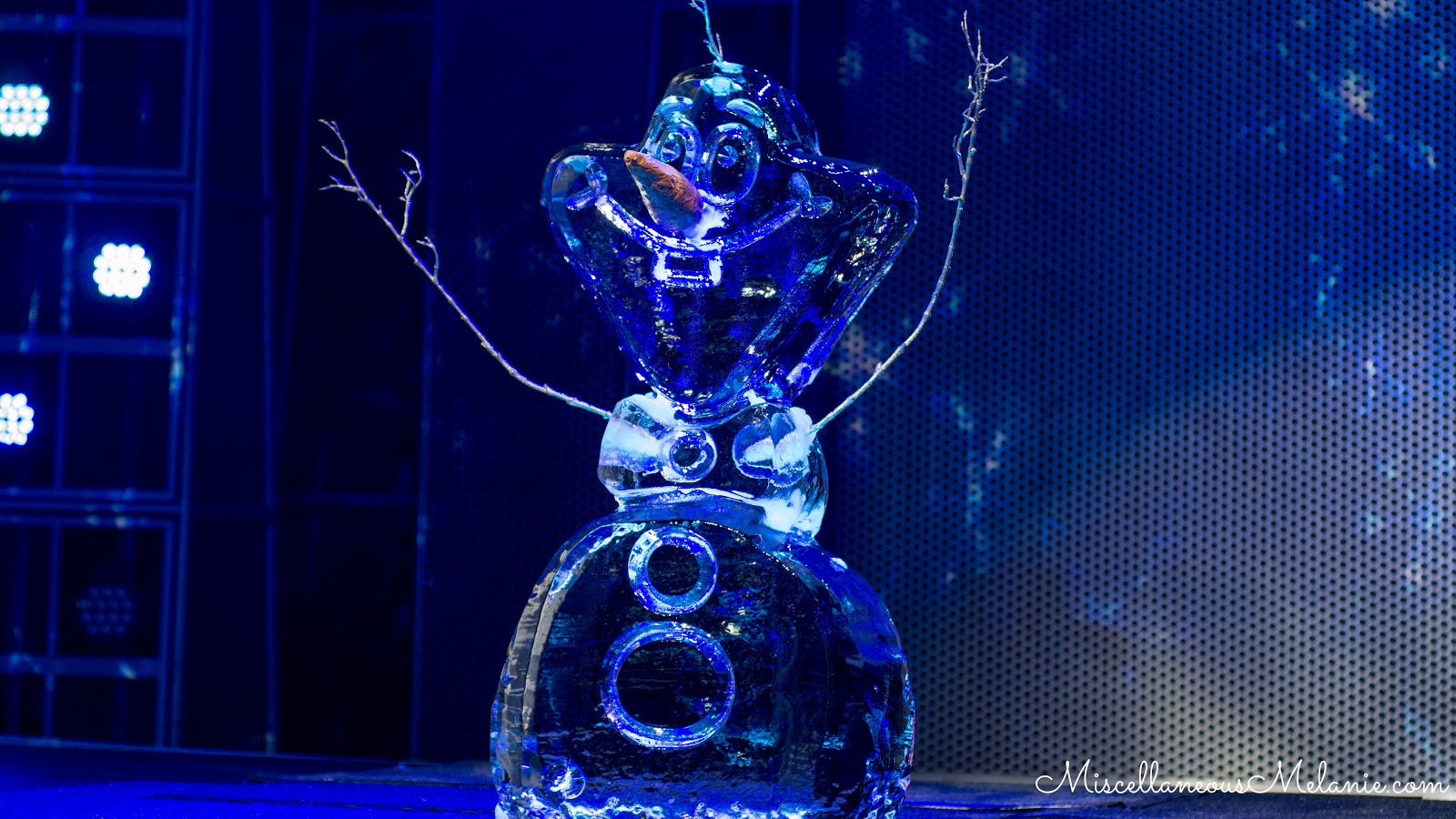 All in all, I was super happy with Frozen Fun, loved Space Mountain (as always), definitely recommend seeing the Aladdin show, and couldn't get enough of Screaming. A few rides were closed and a few were just too busy to get to that day. Next time I come back, I definitely will not be returning to the Frozen Sing-Along, and will stay far far away from It's a Small World. Saturday was a great day, as Disneyland is truly the happiest place on earth! 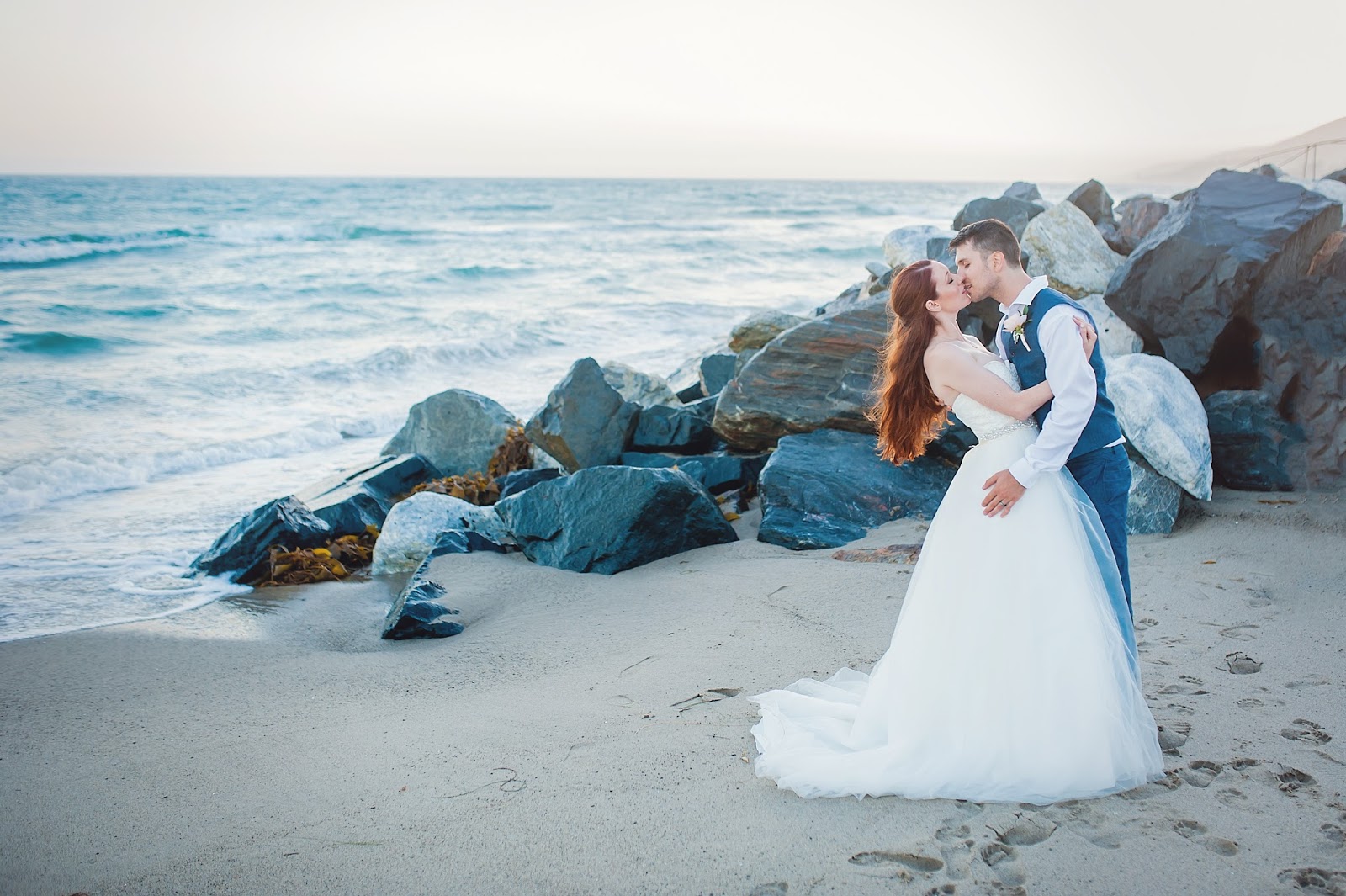