10 Quick Tips on How to Survive a Long Distance Relationship 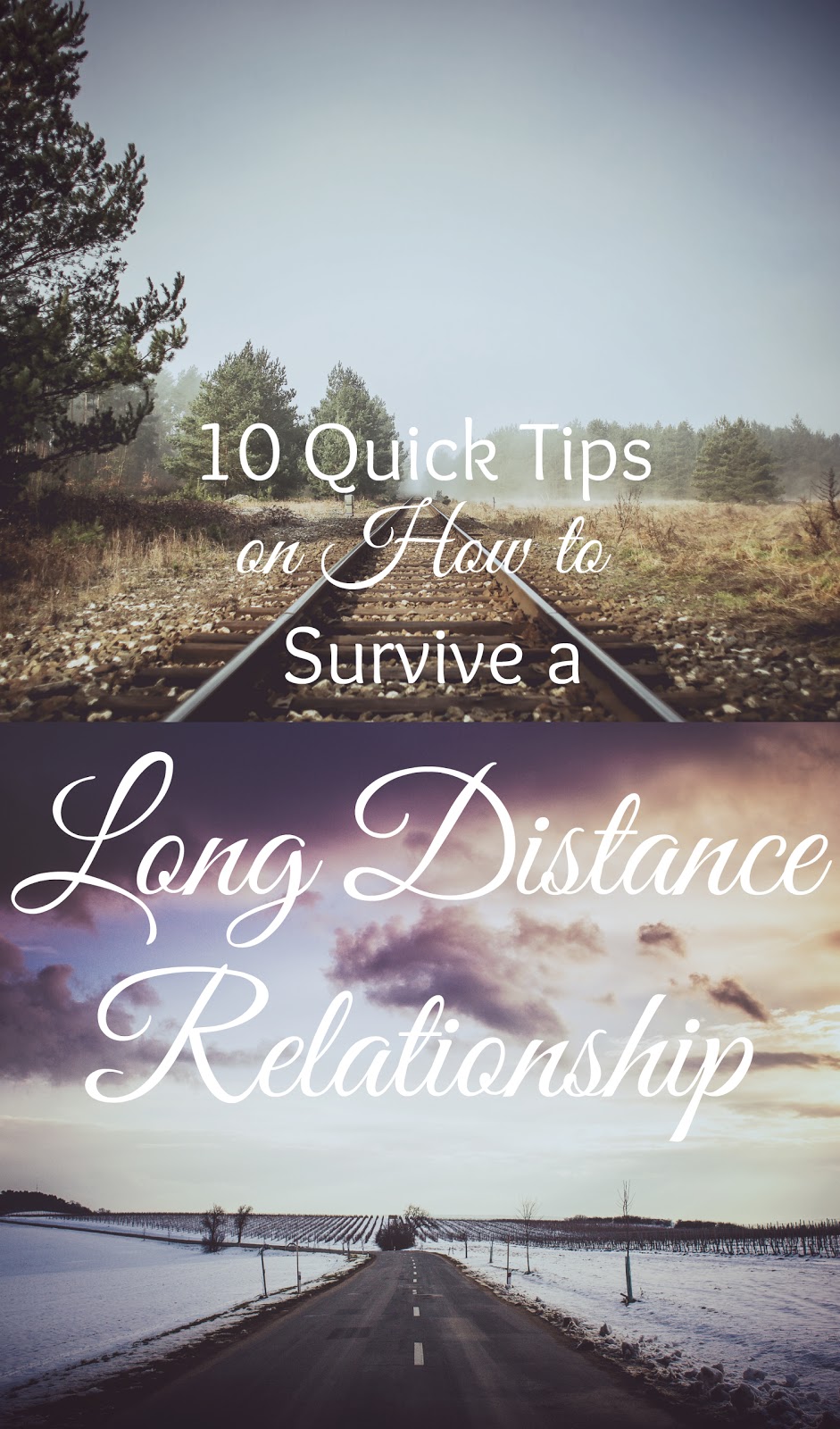 This past week I've been doing some reminiscing. I loved my time in New York, but being in a long distance relationship was hard. Time differences are rough, living separate lives with completely opposite experiences can be tasking, and goodbyes are the most dreadful thing ever. It wasn't easy, but I am happy to say I am someone who survived a long distance relationship and as a couple we turned out stronger because of it.That time in my life was so hard, but I wouldn't trade it for the world. It led me to where I am today and made me understand how my relationship can withstand even the toughest strain. Hopefully if you're in a long distance situation you can make the best of it too.

Here are 10 quick tips to help you survive a long distance relationship:

1. Dedicate Time for Each Other

Dedicating time for each other should be obvious, but I've seen relationships that fail because it's easier to get caught up in your own life than to carve out time for one another. If you don't dedicate time, you're not working for it. Long distance relationships will only succeed with work. Lots and lots of work! Really listen to each other and be there for them. You can't really problem solve from afar, but you can be a support to each other by just being there with your ears and words.

Mix it up! If you regularly talk on the phone, then Skype each other. Actually, just Skype each other anyways. If you talk on a schedule, call at a random time. Send texts or Facebook messages to each other throughout the day. Have times when you're Skyping where you just turn on music and dance. Be silly! Show appreciation for each other. Talk about things that common like news stories or a mutual friend. Don't put so much pressure on the relationship. Just stay connected and don't get into a rut.

3. Have Something to Look Forward to

Whether this is a visit or an end date, having something in mind to look forward to makes the distance seem a bit more bearable. Talking about future plans helps you correlate as a team and feel more connected. Talk about goals and dream about the next time you'll see each other.

We had the app 'Avocado' and it was a great place to keep lists, have a collection of photos, write each other silly love notes, and give each other virtual hugs and kisses. Another great feature of the app is that it alerts you if your partner's phone battery is low. Great information to have! Don't knock it until you try it. 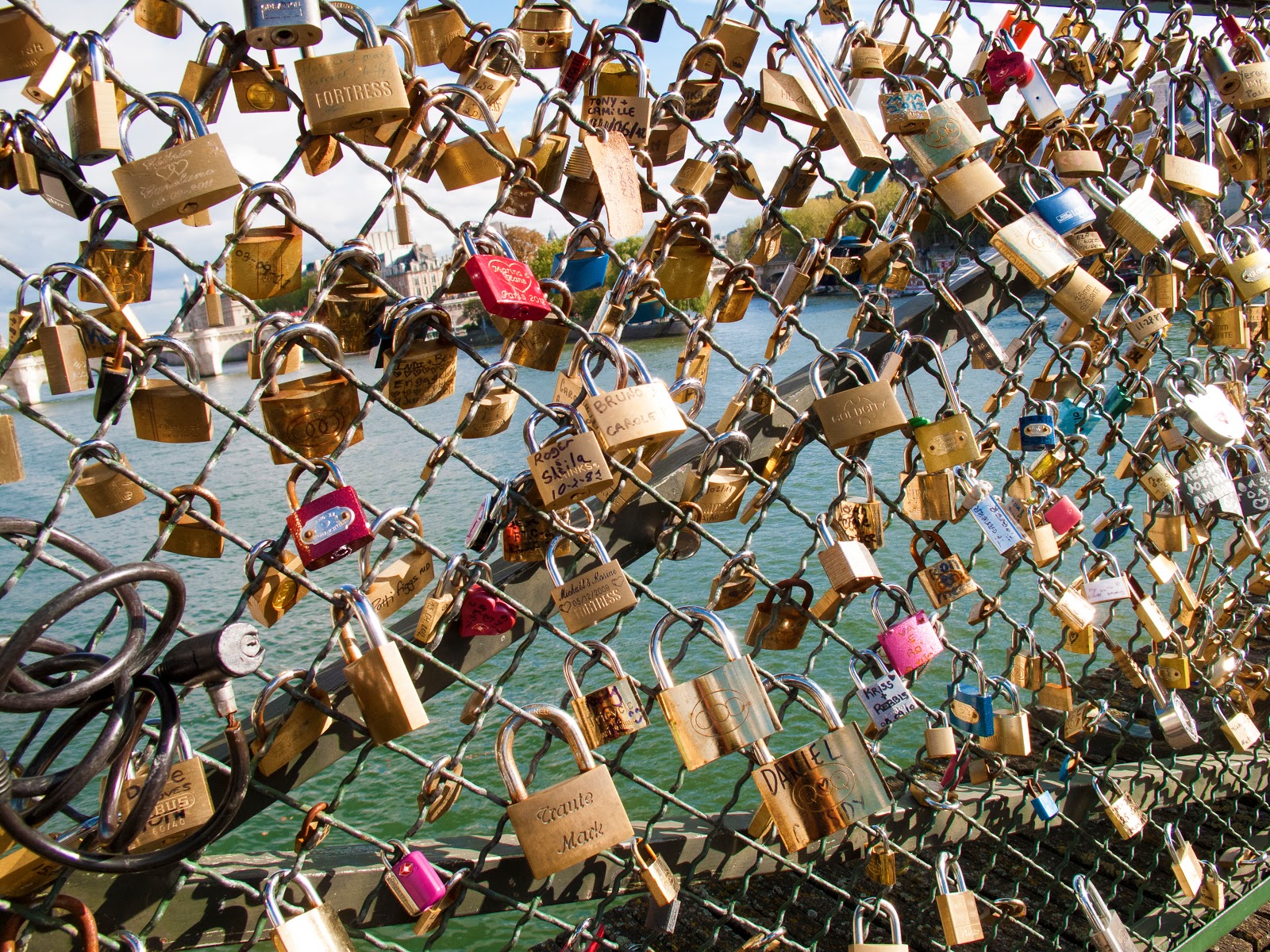 5. Learn EVERYTHING About Each Other

I'm pretty convinced we formed the strongest base we could for a relationship because we found out about each other thoroughly. I'm talking his favorite activity in the fifth grade, every pet he's ever known, stories behind scars... EVERYTHING. I find it fascinating how complex and multifaceted someone really is and how awesome it is to learn all about them. Talking for hours on end might not be your thing, but think about it... If this is the person you want to spend your life with, you need to be attracted to each other when physical romance might not be an option. Spoiler alert: if you don't like talking with someone, they aren't the one for you.

We live in a digital age where things like Amazon, flower delivery services, and food apps exist. Send each other gifts from time to time or maybe just old fashioned snail mail. I can't tell you how perfect it is to receive a hand written letter in the mail from the one you love. It's something physical you can hold on to. Another great idea (taken from experience) is ordering soup for your loved one and having it delivered to their place when they're sick. So romantic! 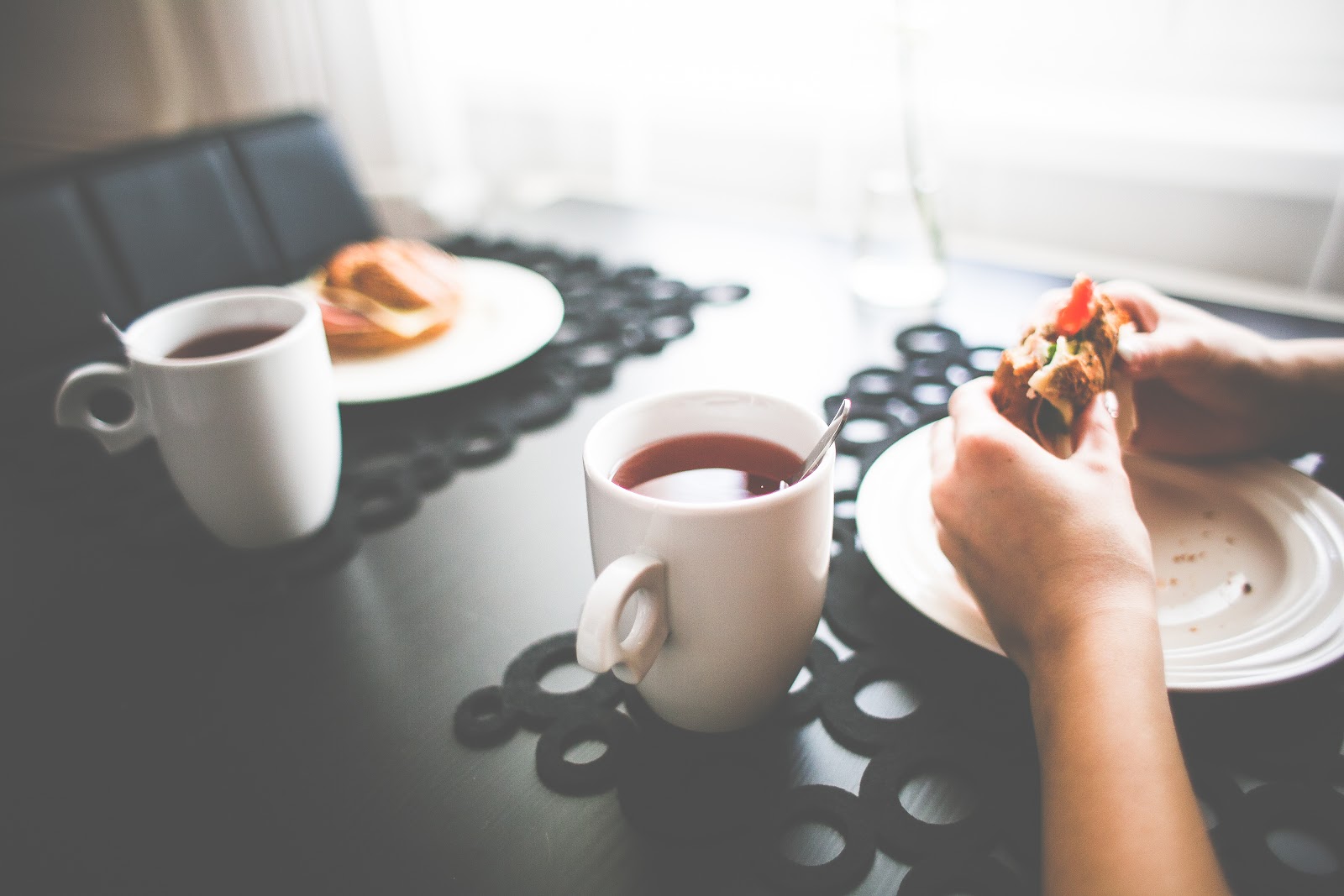 You don't have to even be in the same building or even country to do things together. Play online games, read a book, or watch a movie with each other! You can even cook the same food at the same time (or order in) and eat a meal together. During my year of long distance with my boyfriend, we would put on  a movie and watch it together through Skype. Listen, video and sound quality aren't that great when you are watching through a camera that's pointed on a tv, but it's worth it to actually feel like you're doing something real together.

8. Keep Jealousy at Bay (and Also Don't Be a Cheater)

This is a BIG one. Always be completely honest and transparent with each other, but you don't have to track each other's every move. You can't actually be around each other, so if you see a picture of your significant other at a party or gathering hanging out with who knows who, don't work it up into something it's not. Many fights can be avoided by having lots and lots of trust. Oh and also just don't cheat on each other (duh!) because that will ruin all trust and your relationship.

9. Understand and Communicate all Feelings

It's hard, but for someone you love it's worth it. Make sure you are on the same page and really understand each other's expectations and feelings. There has to be a mutual regard for the relationship and talking about feelings is a big deal. Not every day is going to be sunshine and rainbows and you don't have to pretend it's so. Just don't avoid having hard talks.  Believe me, if they're the right person, you will come out stronger because of it. On the opposite end, you can never show too much love and affection from afar. Let each other know how much you love one another! Nobody wants to put in an awful lot of effort for someone they "might maybe have feelings for."

10. Remind Yourself That It Will Be Worth It

Loving someone always has difficulties but being long distance adds that much more hardship. But remember this: you are so much stronger than you even know, and with the right mindset can accomplish anything. On those days where you feel like you can't bear the distance anymore, remember that it's worth it. Think of the good times you've had and look forward to the next time you'll be reunited. If it's right, it will work out. I promise! 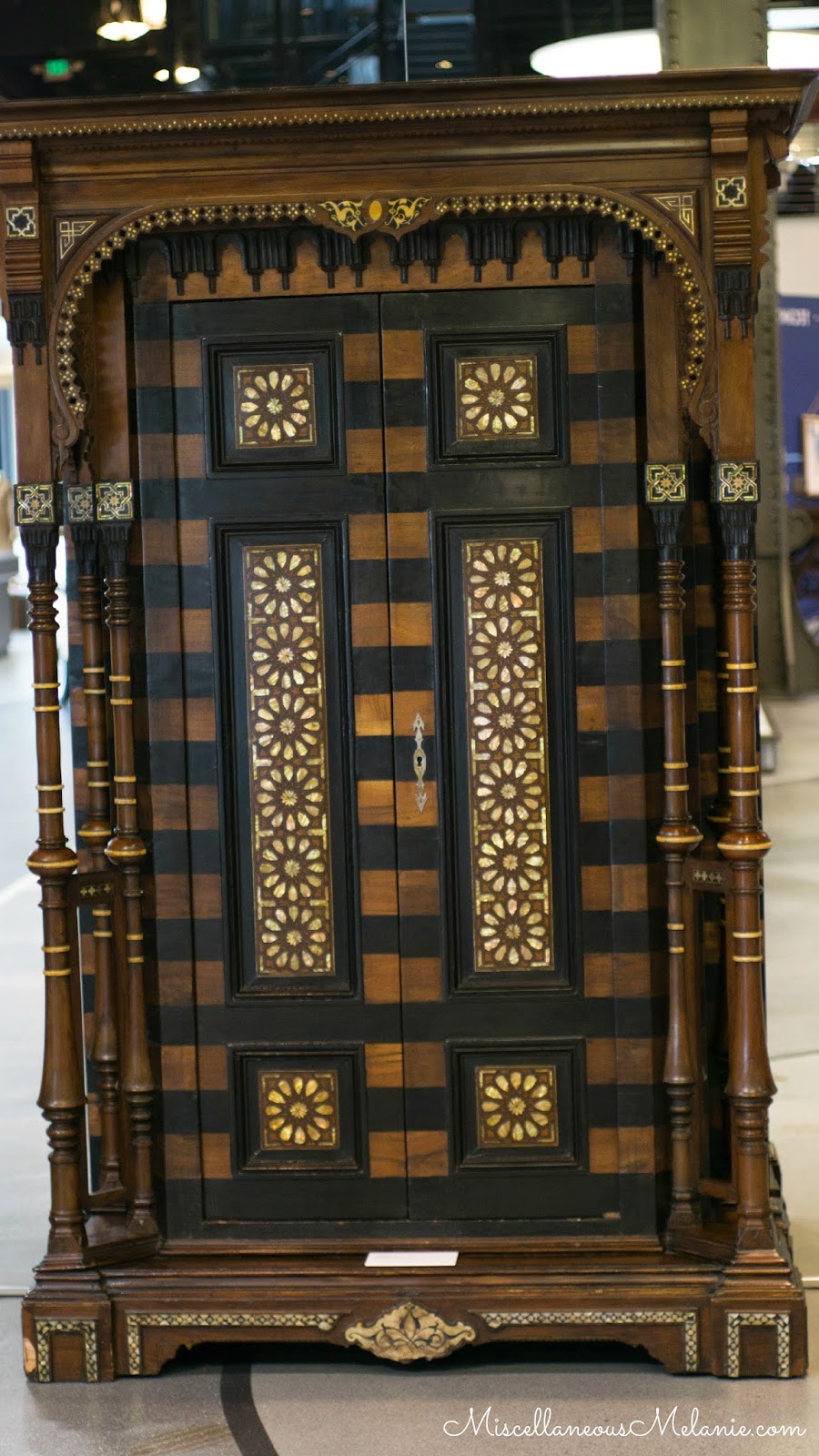